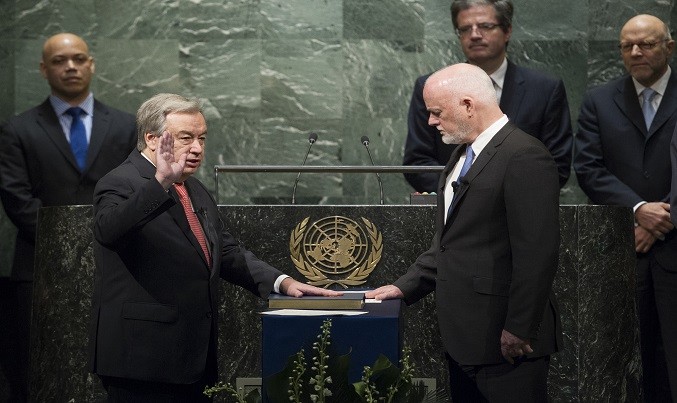 The new chief of the United Nations has made a plea for peace on his first day in office.

António Guterres began his term as the 9th United Nations secretary-general on Jan. 1 with a call for the international community to strive for peace amid “millions of people caught up in conflict suffering massively in wars.” Guterres will remain as the intergovernmental organization’s administrative chief until Dec. 31, 2021.

“Let us resolve to put peace first. Let us make 2017 a year in which we all—citizens, governments, leaders—strive to overcome our differences,” Guterres said, marking the start of the new year.

“All that we strive for as a human family: dignity and hope, progress and prosperity depends on peace. But peace depends on us,” he added.

Guterres, 67, has been an outspoken advocate for peace as the U.N. high commissioner for refugees from 2005 to 2015. A former prime minister of Portugal (1995 to 2002), Guterres replaced past U.N. Secretary-General Ban Ki-moon, who stepped down on Dec. 31 after leading the intergovernmental organization for 10 years. While the post is not term-limited, it is customary for secretaries-general to retire after two five-year terms.

Ian Jamotillo Ian is AsianNGO's Editorial Associate with a passion for good food and a good story. 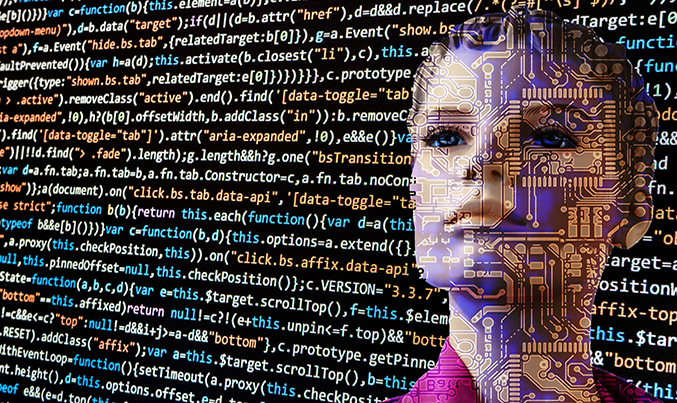 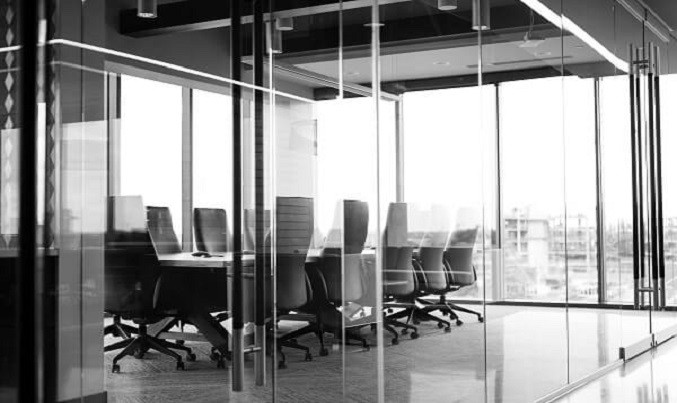 24 companies have emerged as the most admired comp...... 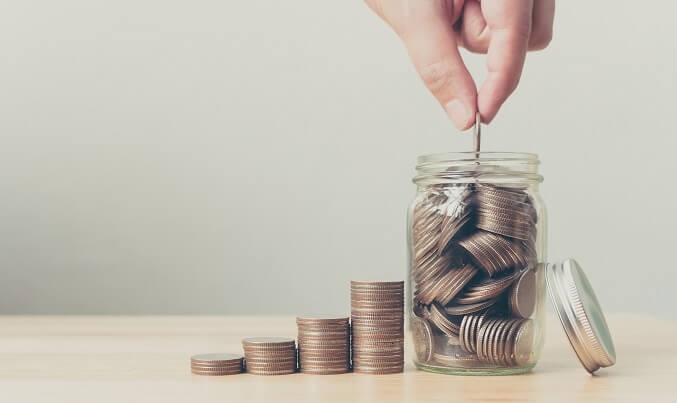 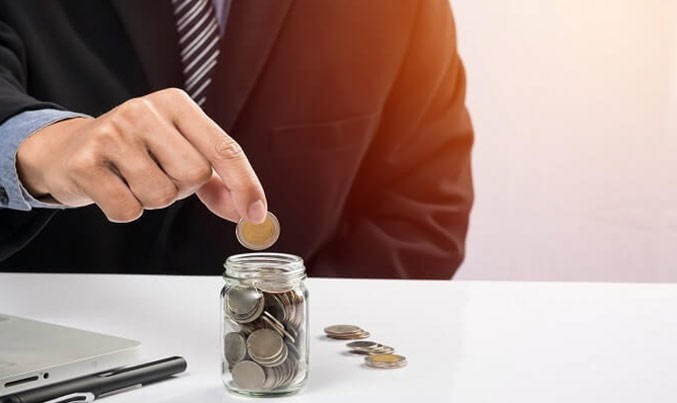 5 Types of funding for an NGO

Similar to many for-profit organizations, nonprofi......